Timeshare Cancellation Facts You Should Know 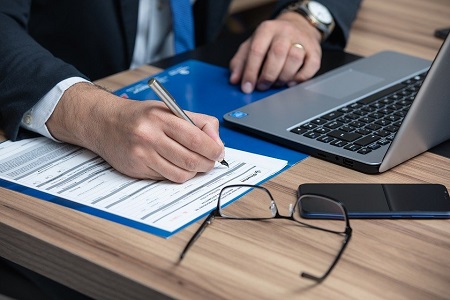 Things about Canceling Your Timeshare

Your Timeshare Needs to Be Cancelled Legally

When it comes to canceling the timeshare, you should have a trusted attorney on hand to advocate for you every step of the way. If everything is done and documented from a legal standpoint, you can make sure that you’re no longer bound to a timeshare contract.

Keep Time on Your Side

Every state has grace periods in place for sending the letter for a timeshare cancellation. This period can be anywhere from 5 days to 10 days in the United States. To avoid headaches in the future, act as swiftly as possible. If you buy a timeshare in Florida, you can cancel the timeshare contract until midnight of the 10th calendar day following.

– The date you signed the contract

Canceling the Timeshare contract in Florida

“How to cancel my timeshare?” Just book an appointment with a timeshare cancellations attorney. Before that, you have to check the personal liability of the purchaser’s language in the contract. Be updated with the state laws around contract cancellations. Also, don’t forget to review your timeshare contract agreement for cancellation terms.

The idea of owning a timeshare may seem like a dream come true, but in most cases, it’s not! Are you one among the people who realized owning a timeshare was a horrible mistake after signing the papers a week before? Thousands of individuals and families struggle every year to get out of their timeshare agreement and many times to no avail.

This is because the package you purchase rarely matches what you were promised, and the hidden fees can be staggering. After you’ve signed on the dotted line, your option is to hire a professional attorney for timeshare cancellation in Florida!

The author of this article is a top-rated timeshare attorney in Florida. In this article, he discusses the timeshare cancellation facts you should know. To learn more, visit https://www.susanbudowski.com/

PrevPreviousTips To Choose the Best Timeshare Attorney in Florida
NextWhy You Need a Criminal Defence Lawyer?Next